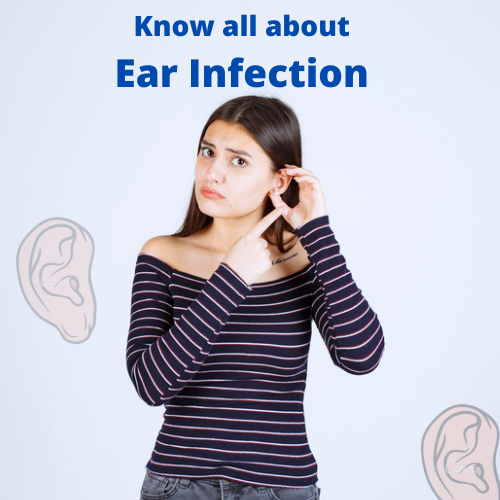 Ear Infection is also known as Acute otitis media, sometimes known as an otitis media , is an inflammation of the middle ear, which is the air-filled cavity beneath the eardrum that houses the small vibrating bones of the ear.

Treatment may start with pain management and issue monitoring because ear infections frequently go away on their own. Antibiotics are occasionally used to eradicate the illness. Multiple ear infections are more common in some persons. Hearing issues and other severe consequences may result from this.

Symptoms that shows a severe infection are –

What are Types of ear Infection?

A disease that has been identified as an inner ear infection may really be an inflammatory illness rather than an infection. Symptoms, in addition to ear ache, include:

middle ear is middle part of ear whish is located nearby eardrum.

As otitis media, a middle ear infection is also referred to. It is brought on by a buildup of fluid behind the eardrum, which makes the eardrum enlarge. You can experience fullness in your ear in addition to an earache.

Fever can accompany otitis media. Prior to the infection clearing up, you can experience hearing loss.

If you see fluid flowing from your ear, it can mean your middle ear infection has developed into a ruptured tympanic membrane. Although this disorder might suddenly cause hearing loss, it usually heals on its own.

The area of your ear that extends from your eardrum to the ear entrance is known as the outer ear.

Otitis externa is another name for an infection of the outer ear. An itchy rash frequently precedes an outer ear infection. The ear may change to:

What is the Cause of Ear Infection

Main cause of ear Infection is Bacteria or viruses. The two most frequent bacteria that cause middle ear infections are Streptococcus pneumoniae and Haemophilus influenzae (nontypeable).

Avoid getting the common cold and other diseases. We should use common precautions like- precaution during eating food and sharing food materials.Limit the amount of time your kid spends in group childcare

Don't smoke around others. Verify that nobody smokes within your house. Avoid Smoking Environment.

Feed your infant breast milk. A women should feed her child at least six months, if you can. Antibodies found in breast milk may provide defence against ear infections and other infection. Mother feeding is very healthy and necessary for any child. Do not prop a bottle. 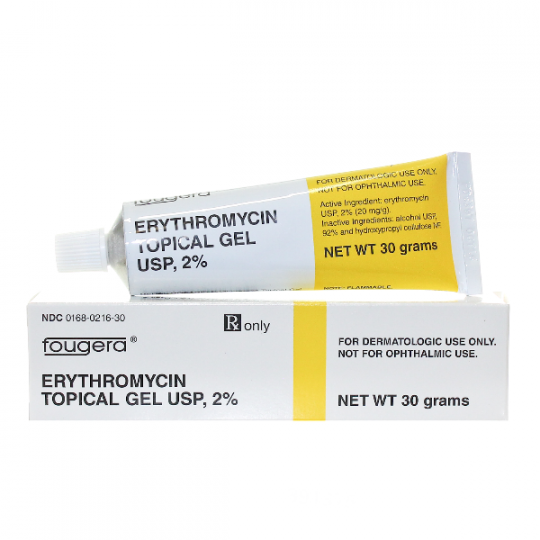 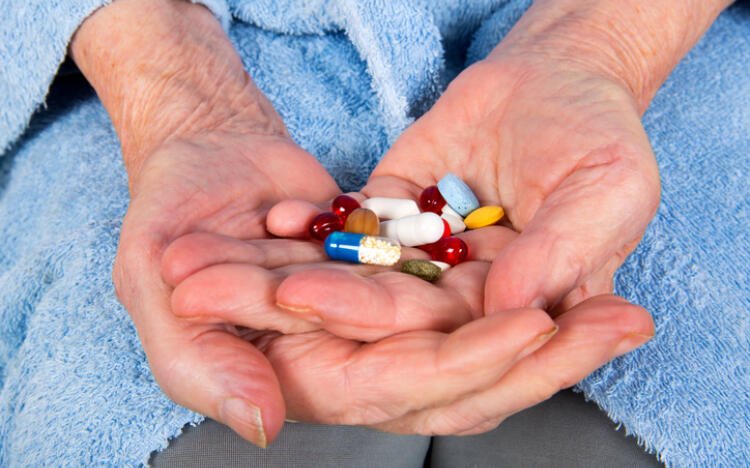 Which is strongest antibiotic for staph infection? 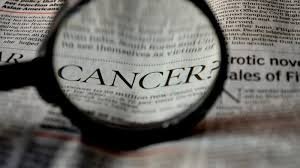 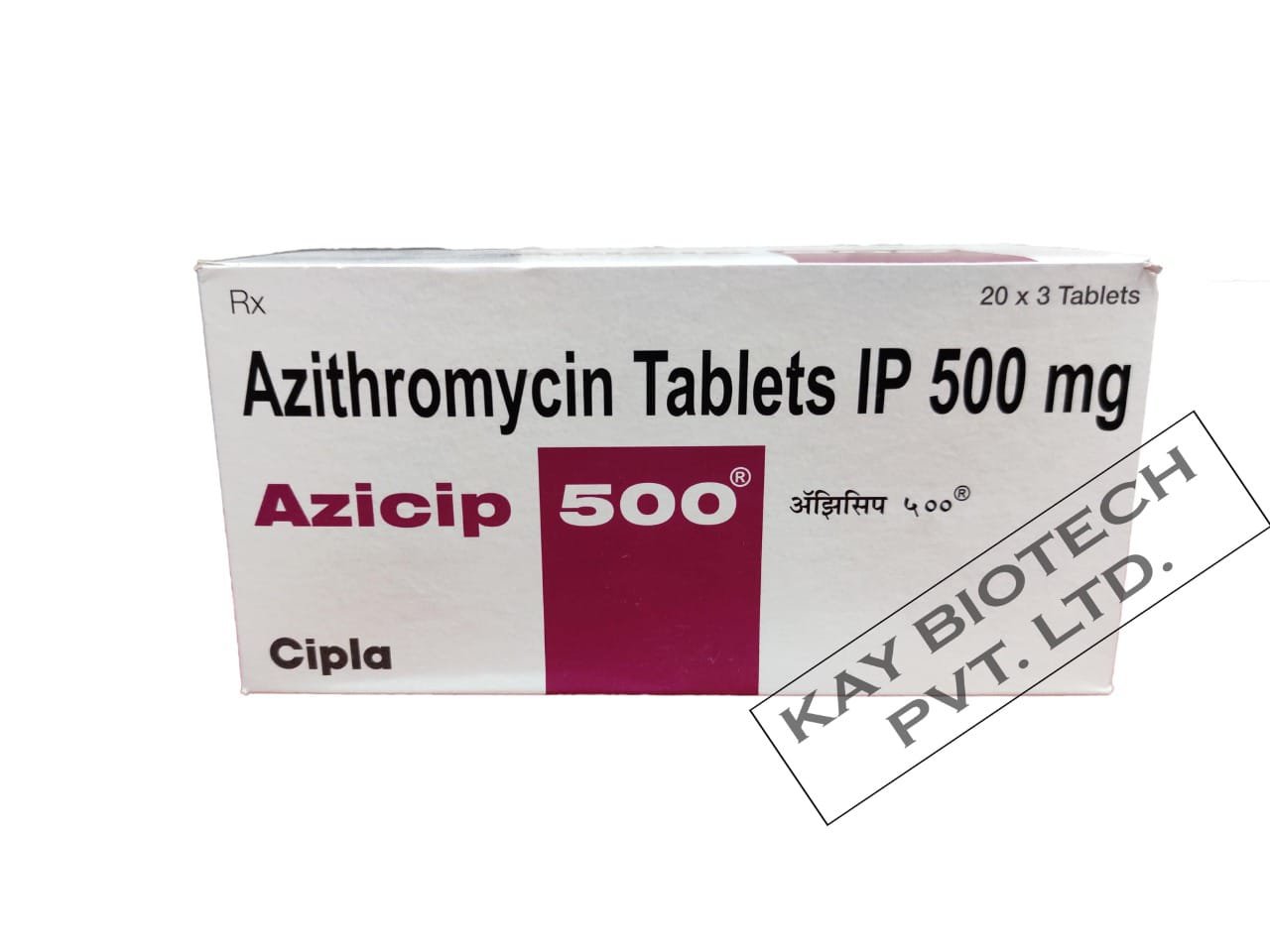 What is Azithromycin and how to use it? 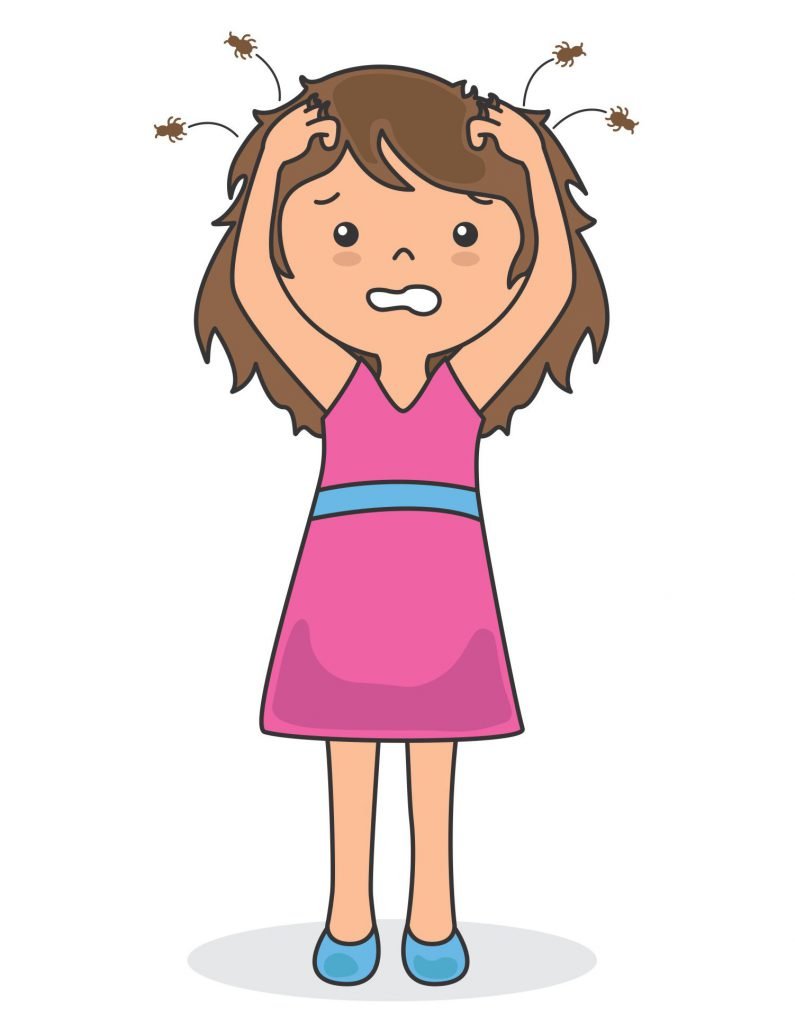 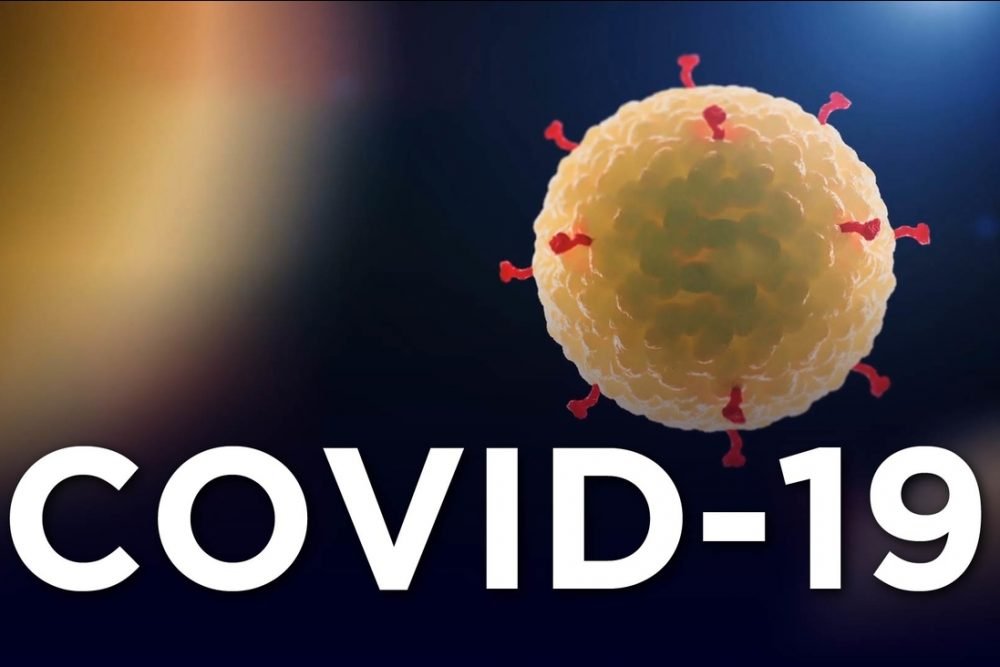 Can ivermectin be used for treating COVID - 19 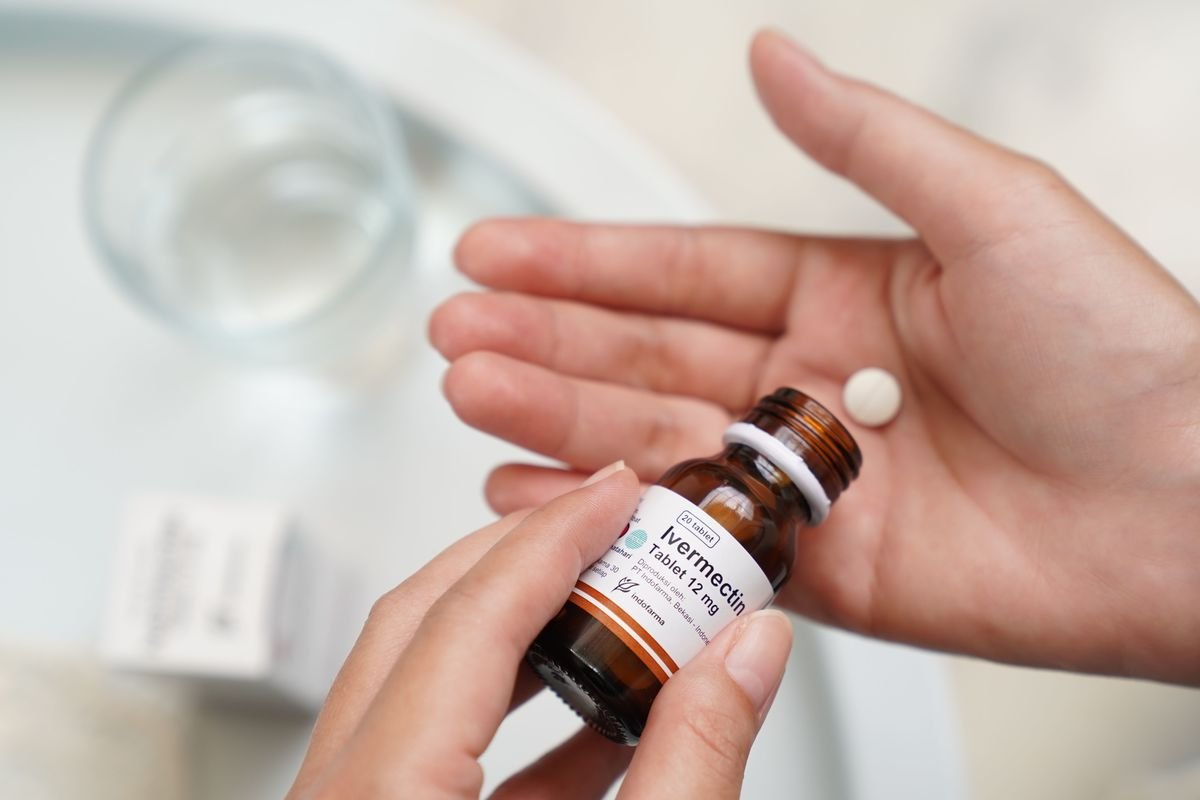 How to take ivermectin?